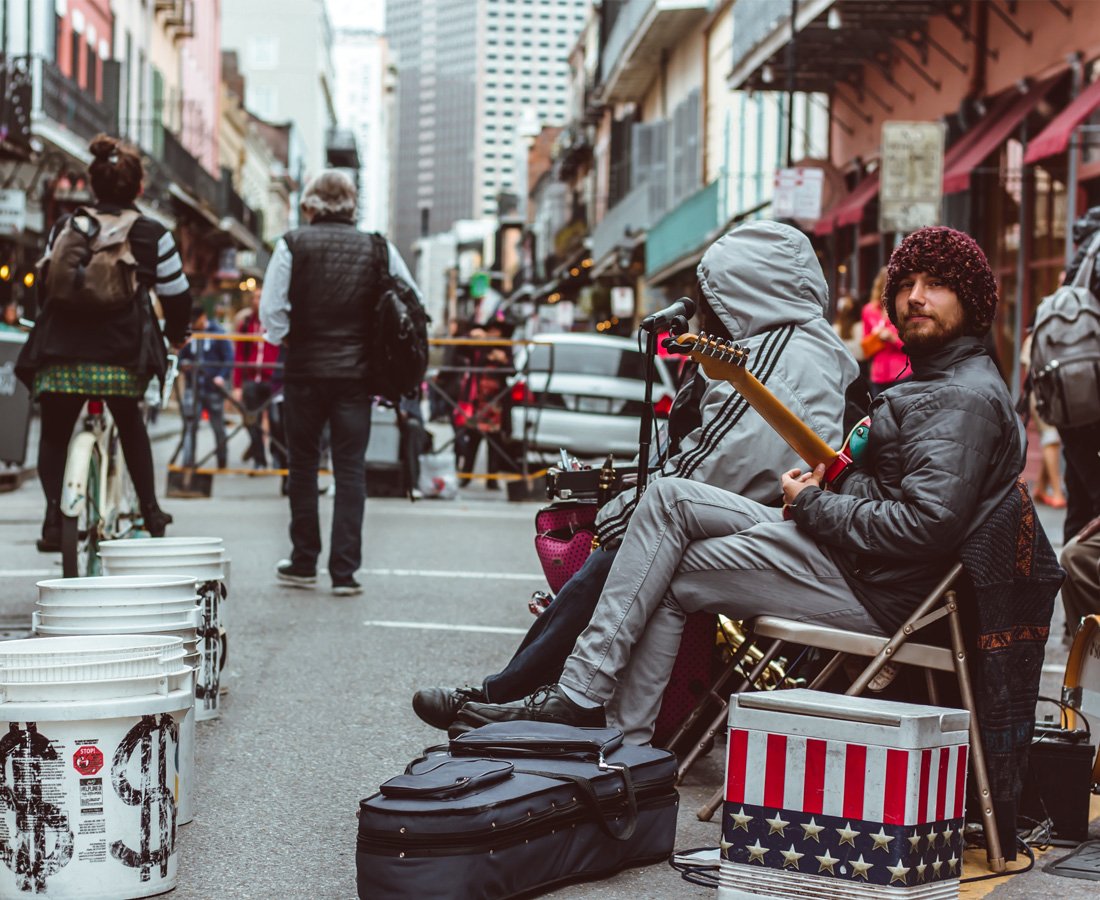 Mitch’s American Hustle. Mitch has just been living the USA dream and we needed to her all about it.

Hey Mitch! Thanks for sitting down with us to yarn about your travels. Where were you off to and who with?

The trip was three months of travel across the States and a bit of Canada! Myself and 3 of my best mates.

Sick! Talk us through your North American Adventure.

We started in L.A. where we hired a Mustang to drive north up the coast to San Fran.

Then two of us flew to Dallas, got a bus to New Orleans for about 4 days. We then met back up with the rest of the boys in Miami, then split up again where me and my mate continued onto NYC, Toronto, Montreal where we bought a car and drove through Ottawa, Toronto again, Niagara Falls, on to Chicago where we started on Route 66, cut off to go to Arkansas and the Grand Canyon before finishing up in Vegas.

That sounds crazy, looks like you covered a lot of ground in 3 months! The Mustang on the West Coast sounds like a highlight too!

Yeah it was non-stop but so worth it! Driving up the coast was insane!

Local Boy Band about to drop their latest single 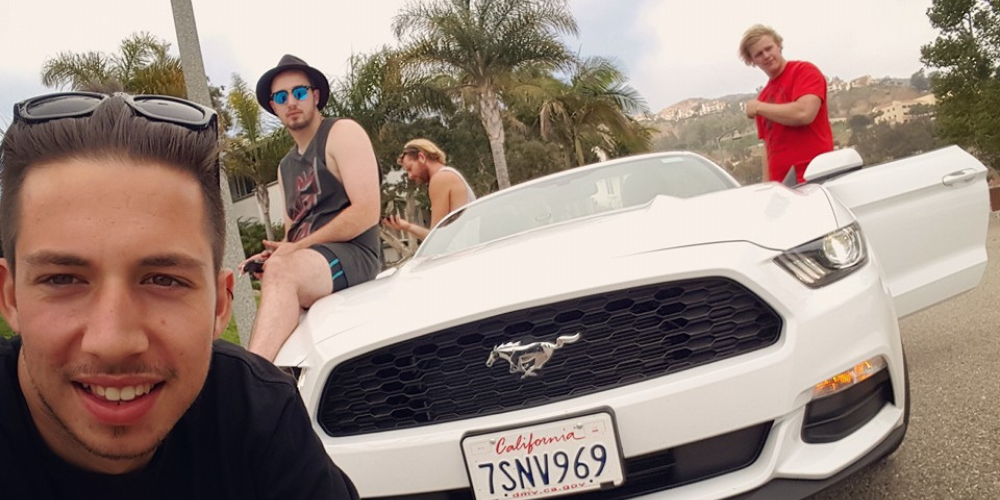 We’ve heard whispers that you ran into some trouble in New Orleans?

Yeah it’s one of those experiences you never forget.

Tell us what happened?

We were having a beer at a bar on Bourbon Street and a couple of chicks came up and started chatting to us when we were playing pool. One thing led to another and we were playing with them, they were hopeless, missing almost every shot. They put down $20 to play for and we were drunk enough to take the offer. In the first shot one of the girls clears the table and took our money. Somewhere along the line one of them also nicked my credit card from my wallet haha. Safe to say we got absolutely rolled!

Man that is a textbook hustle. How did you recover?

Eventually once we got to Montreal I went to the police station and lodged the claim there through my insurance prompts! It was an effort and not ideal at the early stages of the trip but I’m a big believer in not letting one bad experience ruin the bigger picture.

Great outlook to have! Besides the ordeal, did you rate New Orleans?

Yeah it was amazing otherwise, super cool city and there’s always something going on!

I really wish I had a Pelikin card at the time coz I would have been able to freeze my card instantly on the spot to save myself from the lovely ladies that rolled us using the app!

New Orleans, the home of the pasty

And finally give us your top 3 tips!

If you enjoyed our blog on Mitch’s American Hustle then let us know in the comments below. Got an epic travel story for us? Contact us!