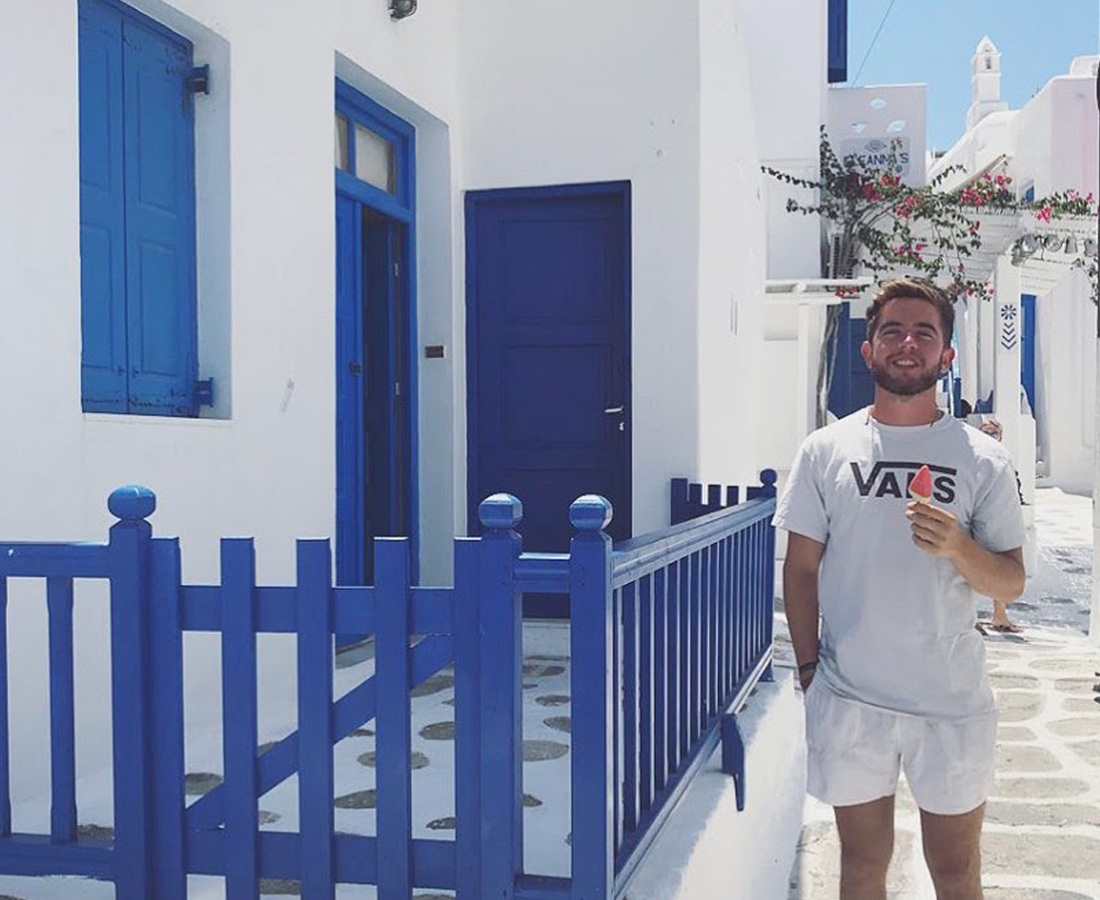 Nick’s European Summer. Nick’s a 24 year old media professional from Melbourne who recently just returned from “gaining life experience in Europe”. Nick talks about his trip, how he planned it and how he managed himself for such a length stay.

Hey mate thanks for the chat. Give us a snapshot of your travels…

I headed off in April for a total of 4 months. The original plan was to travel for 6 months (April to October) however, after heading over I soon discovered that the Schengen Visa wouldn’t allow me to stay that long so I had to change my plans (make sure you do your research). Absolute doom!

Nightmare! What did you get up to over there?

My trip started with a Contiki which was great for covering as much ground as I could. After Contiki, I continued to make my way around Europe for another month or so until I had a few mates from home join me for, what I would describe as, the ‘party’ leg of the trip. This leg included Distortion in Copenhagen, Sparty in Budapest, Sail Croatia, Tomorrowland in Belgium and the 4 million hostel pub crawls in between. I think at one point we had a crew of about 25 friends from home at Tomorrowland which was surreal!

Sounds amazing, we’re actually mates with Contiki ?, what was your highlight? 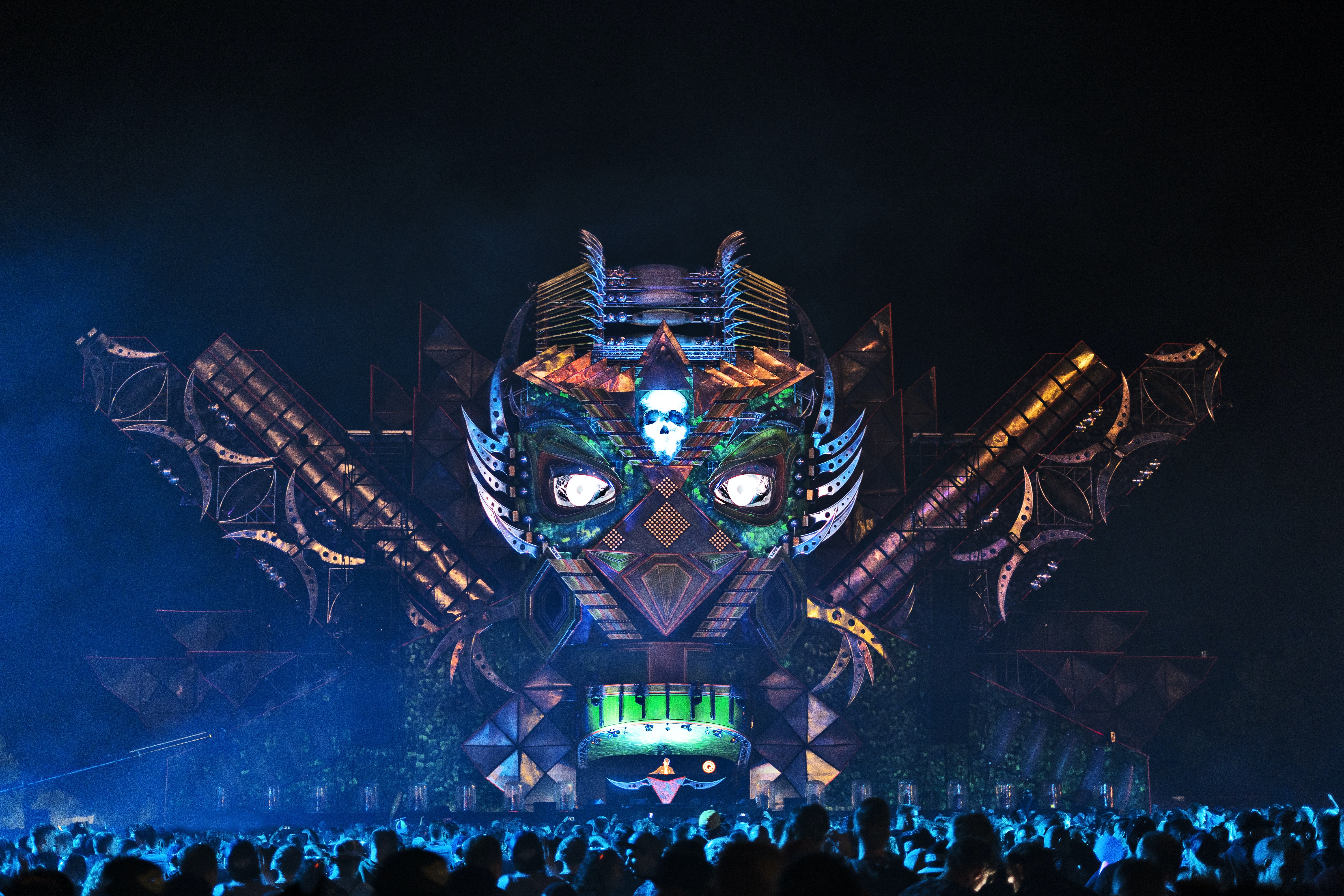 You travelled alone for a bit right? How did you find it?

Yeah I did, but knowing I was going over there solo I deliberately booked a Contiki tour for the first leg of the trip, which was amazing! I’d recommend Contiki to anyone making the solo trek to Europe. This was my first major overseas trip so the tour allowed me to get my bearings and feel comfortable in a foreign country. It also meant I was travelling with a big group of people which made making friends a little easier.

So why make the call to travel for 6 months?

I’ve always wanted to do a big Europe trip ever since I left school but made the choice to prioritise starting my career over travelling. I did this because after my travels, it meant I had something to come back to. A sort of safety net I guess. Having an established career also meant I was able save a lot more cash in a shorter period of time.

What about planning? How much did you do and how did you decide where you wanted to go?

I properly started planning for this trip about 1.5 years out. Pulling together a basic itinerary which was predominantly fuelled by experiences I had heard off from friends/family, and a shit load of Google searches which went along the lines of ‘best things to do in Europe for a young person’.

How did the saving go?

I actually fancy myself as quite a disciplined saver, so I found this relatively easy. However it definitely took good planning and some significant sacrifices, which I was ok with. Now having come back and experienced how much better spent my money is o/s rather than every weekend at Revs (which is fun don’t get me wrong, but it’s just the same shit). I reckon saving will be even easier for me in the future.

I did follow a rough budget of around €60 ($95) a day. And by follow I mean ‘planned to’. It also took me a while to realise that I was travelling, not on a holiday which are two completely different things.

Did you make sacrifices over there to make your cash go further?

I think the biggest thing I restricted myself on was the food I ate. Not eating out every day and cooking my own meals was where I managed to save a lot of cash. Oh! And pre drinks. Having a lock in every time you go out will save you HEAPS.

How did you manage your money?

For my whole trip I used a Travel Card. I didn’t have any dramas with it aside from their online transfer system which didn’t allow me to load money from my bank account to the card via their mobile app (that was a fun two days without any money).

Damn, what did you do?

Not much, I had to wait it out… I couldn’t call them because I didn’t have phone credit, only internet. It would have been great if they had a WhatsApp number, Facebook Messenger or something that meant I was able to contact them over the internet. Whilst they did have email, I was after an instant reply, especially in times where you don’t have any money left on your card.

Any advice for other travellers doing the Euro Summer long haul?

Fantastic! Thanks again for chatting with us, and I’ll make sure to catch up with you soon about your party leg of the trip… ?

Thanks Nick for that awesome interview! If you enjoyed our blog on ‘ Nick’s European Summer’ then let us know in the comments below! We’re on the hunt for real reviews from real people for all the cool stuff that goes down all around the world. If you’re up for a chat about your experiences abroad drop us a line at hello@pelikinsquad.com or hit us up at pelikin.co