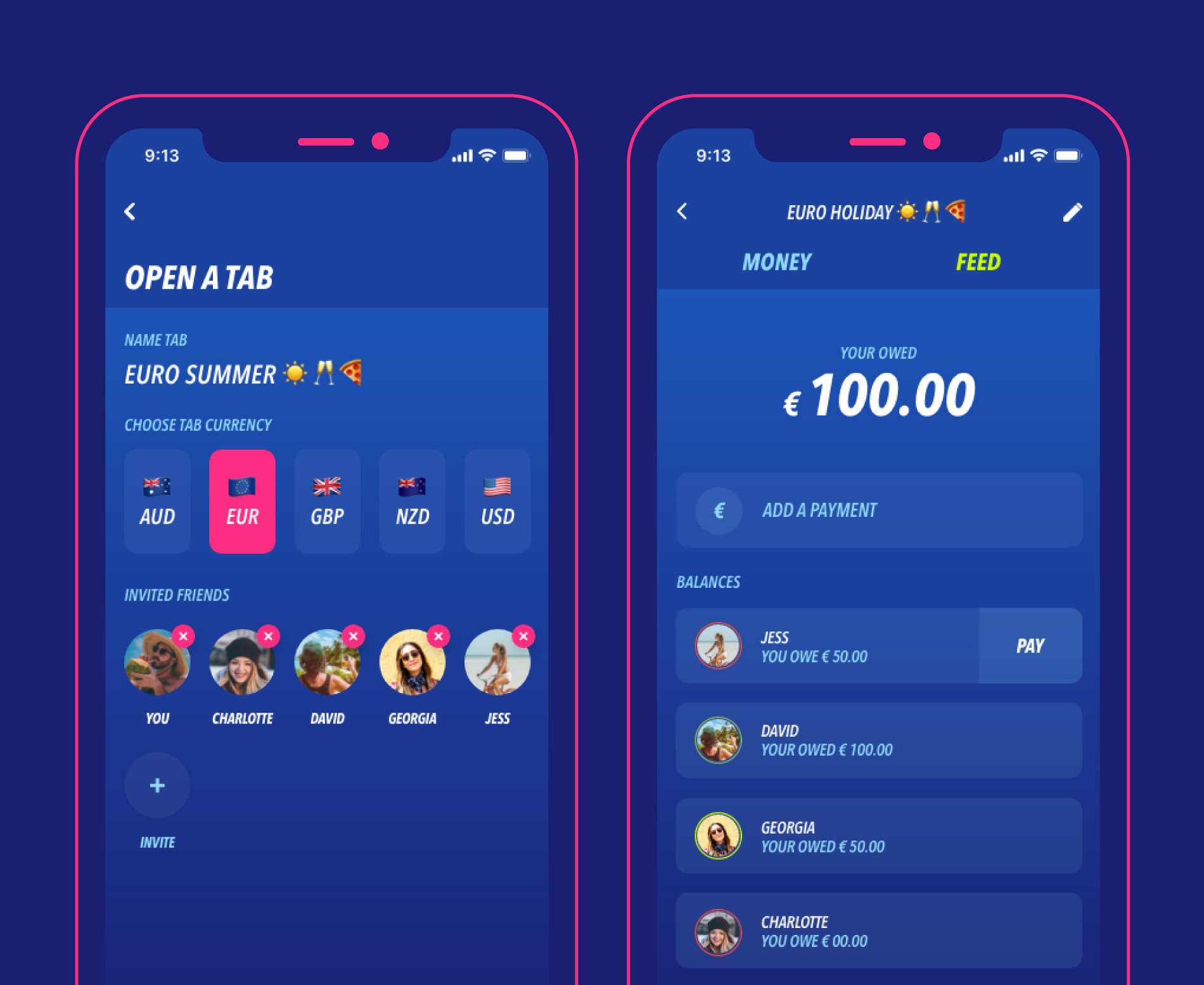 If you’ve just joined Pelikin in the last month you would have noticed that you needed an invite code to join. This is because we’ve finally began our soft launch in preparation for the big dance!

A soft launch is the release of a product into the market to a restricted (lucky) audience. Just while we’re testing out our systems at scale we will be operating in this capacity. This means that we can control the flow of signups and we’ll be able to respond to any problems that occur in much more managed and efficient fashion.

Invite codes have been shared with our investors and eager waitlist fans. Over the coming weeks we’ll continue to invite more people to join the squad!

This month we kicked off the development of our in-app travel insurance product. As you may have read we’ve partnered with Sydney based travel insurance company Travel By Us to make this build possible.

All ready after just a few weeks we’ve learned that there’s a lot to love about working with Travel By Us. Their multi-tiered travel insurance product offering is great and fits fantastically with all aspects of a young traveller’s itinerary. The team in Sydney love tech, they’re fast, they’re agile and working with their platform has been a dream so far.

Over the coming weeks we’ll be starting to test this new feature in house and then hopefully to the squad not to long after. Stay tuned!

When trying to activate your Pelikin card a handful of you were receiving an error reading ‘That’s Not Your Birthday’. Diagnosing this was tricky because it wasn’t affecting everyone but after a few conversations we managed to find it!

This bug popped up as a result of users trying to activate their card immediately after signing up and on some rare occasions the DOB hadn’t yet finished saving to the system. We were very intrigued by this user behaviour, particularly because their cards wouldn’t have arrived yet. We soon learned that this issue was not only a tech issue but also a UX issue.

It turns out after completing the signup journey we had been asking users to immediately activate their card within the big pink button at the bottom of the UI. This wasn’t the primary action we wanted the user to do at this time but our UI design lead them to believe it was. Sorry if you found this confusing. We’ve now reviewed both the UX and the tech, learned from our mistakes and made some minor changes. This is now live for all new users who join Pelikin.

If you were trying to login using Face ID on your iPhone you would have noticed that it didn’t work and that you needed to use your PIN or password instead. This problem was caused as a result of adding the ability to login with Fingerprint on Android. This pesky little bug has now been squashed!

If you’ve joined Pelikin in the last month you would definitely have noticed 3 emails from us landing in your inbox all at once, about 2 weeks after signing up. Don’t worry, this was a bug… not spam. For all new users this bug has now been squashed.

Now that Pelikin is out of beta and live on the App and Play stores, I’ll be putting together these emails monthly to keep you looped in about all of our new app features, known bugs, successes and failures.

In the meantime keep sending your feedback and bugs through to the team. The more we knowledge we have the better we can make Pelikin.