SQUAD BLOG ON TRAVELLING WITH PELIKIN 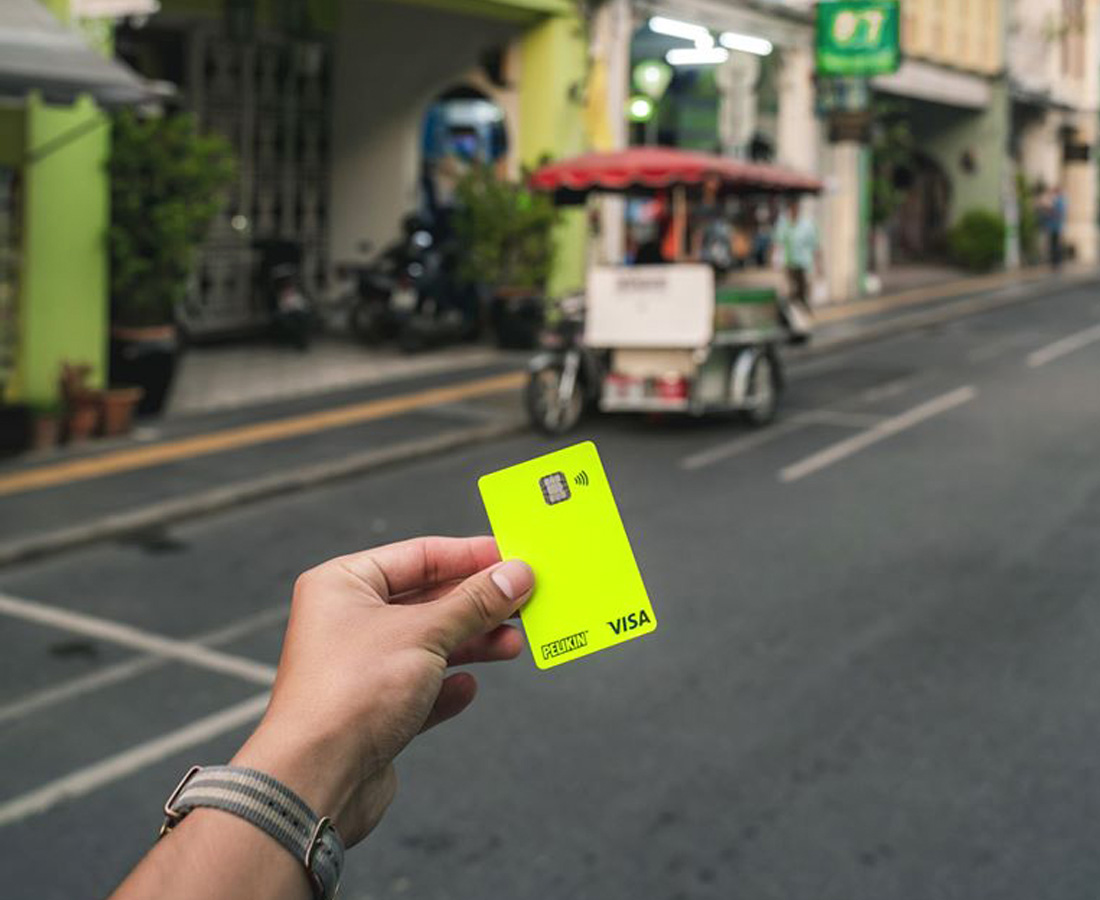 Ben Sardo on Using and Travelling with Pelikin

“Hi Ben, thanks for reaching out to us to tell us about your previous and current experience using Pelikin! So tell us, how did you first find out about Pelikin and what made you want to get yourself a Pelikin Travel Card?”

Ben: No problem at all! I was heading to Bali for 4 weeks with my girlfriend, then Singapore for a few days before heading over to Vietnam for another 4 weeks- I know, quite the trip! We had a stinker with our last post office travel card, it was so confusing to view your money and use in general, so I asked our mates and they mentioned Pelikin to us, which is what made us look it up online and download the app. It was essential that we got something we could use in the 3 different Countries and we saw that with Pelikin you can use it pretty much everywhere and that it came with an actual decent app that we could navigate which is why we got it. Turns out so many of the features came in really handy to us as well.

“That trip sounds amazing and it’s fantastic that you heard about us from another friend of yours. So tell us, what other features was it that came in so handy while you were away?”

Ben: Well to start with, the group tab and split bill feature. We both saved around the same amount as money for the trip, and we agreed  we would pay for our own things which is why we got a card each rather than share one. But obviously, when paying for activities / excursions / dinner / nights out and food shops we would do it together which made the split bill and group tabs function so handy. It meant we never argued over who owes who money which we know can be a common thing for couples when travelling – well we met many couples who had that awkward bicker, and we were grateful we never had that.

The other helpful thing when using Pelikin is the freeze card thing on the Pelikin app. On a messy night out in Gili T someone managed to get hold of my card. I mean, I must of been pretty out of it to not notice someone take the bright yellow card but anyway, I managed to get on the app and freeze it quicker than it took them to get to the bar because turns out someone tried to use it at the bar but got declined and they left it there. So not only saved me on paying for someone else’s drink but also I still had the card for the rest of the trip.

“That is unbelievably lucky! It’s awful that people steal on nights out, it could have really ruined your experience! We are glad the freeze card and group tabs / split bills have helped you out during your travels! So you told us in your message that you’re still using Pelikin at the moment?”

Ben: Yeah we’ll I’ve been lucky enough to still be working during these social distancing measures, but yet not had anything to spend my money on. So I’ve been transferring a big percentage of my wage into the travel fund on the Pelikin travel app. I started doing it so I wouldn’t spend those savings on anything other than travel as I’ve wanted to go to Canada for ages and since being told I’m not allowed to go because of the travel restrictions, it’s made me more eager to go there once all this is over after. Anyway, using the fund has actually been awesome as it gives good tips on saving more money and free prizes like discounts on Maccas.

The App and travel card have been so helpful. I really rate it and would recommend it to everyone.

“Thanks for talking to us Ben. We are so glad you’re enjoying using Pelikin and happy to have you in the squad.”

Ben didn’t take any images of his Pelikin card while overseas but did send us this snap of him isolating in his Melbourne flat! We would love to speak to more squad members and their experience overseas! Contact us at hello@pelikinmoney.com to be featured in out next ‘Squad Blog on Travelling With Pelikin’. 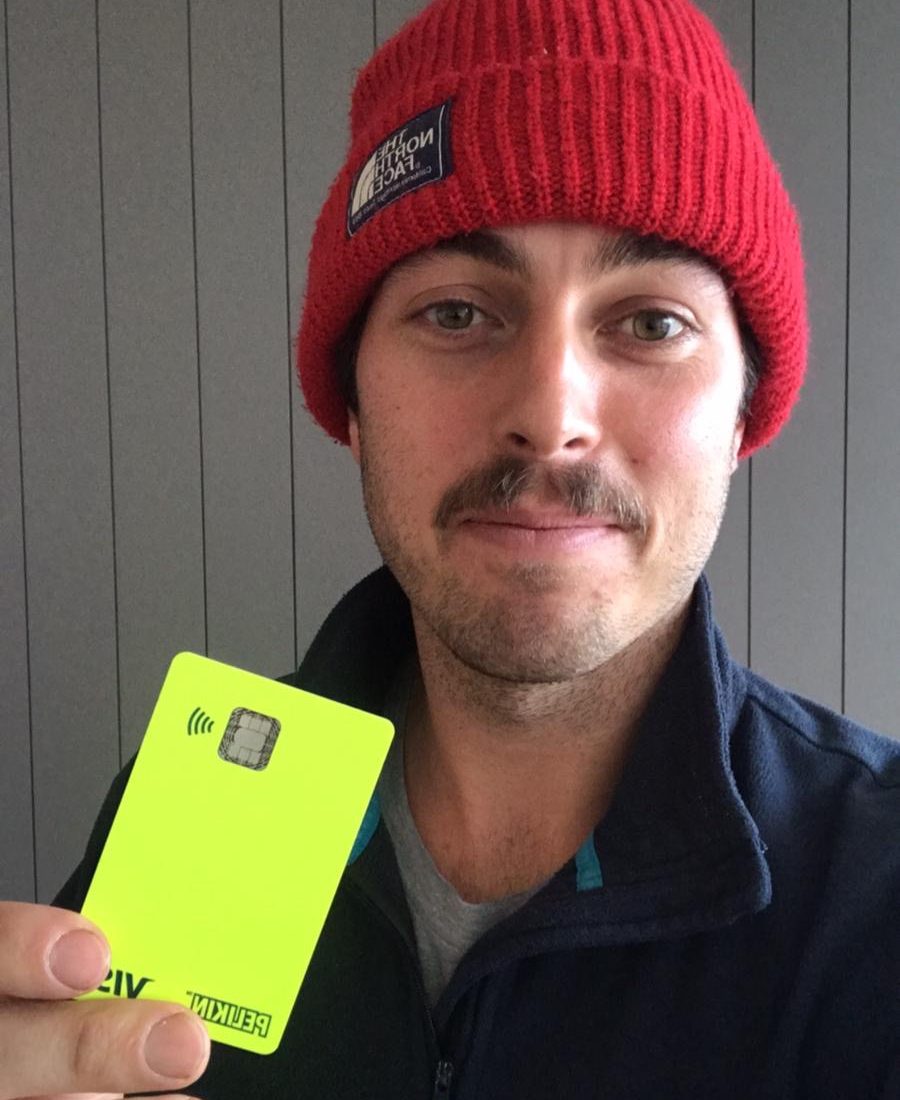 Find out more about the awesome features of travelling with Pelikin here. Such as the spit bill feature, group tabs feature, freeze card and the Travel Fund.