THE NEED-TO-KNOW ON TOKYO 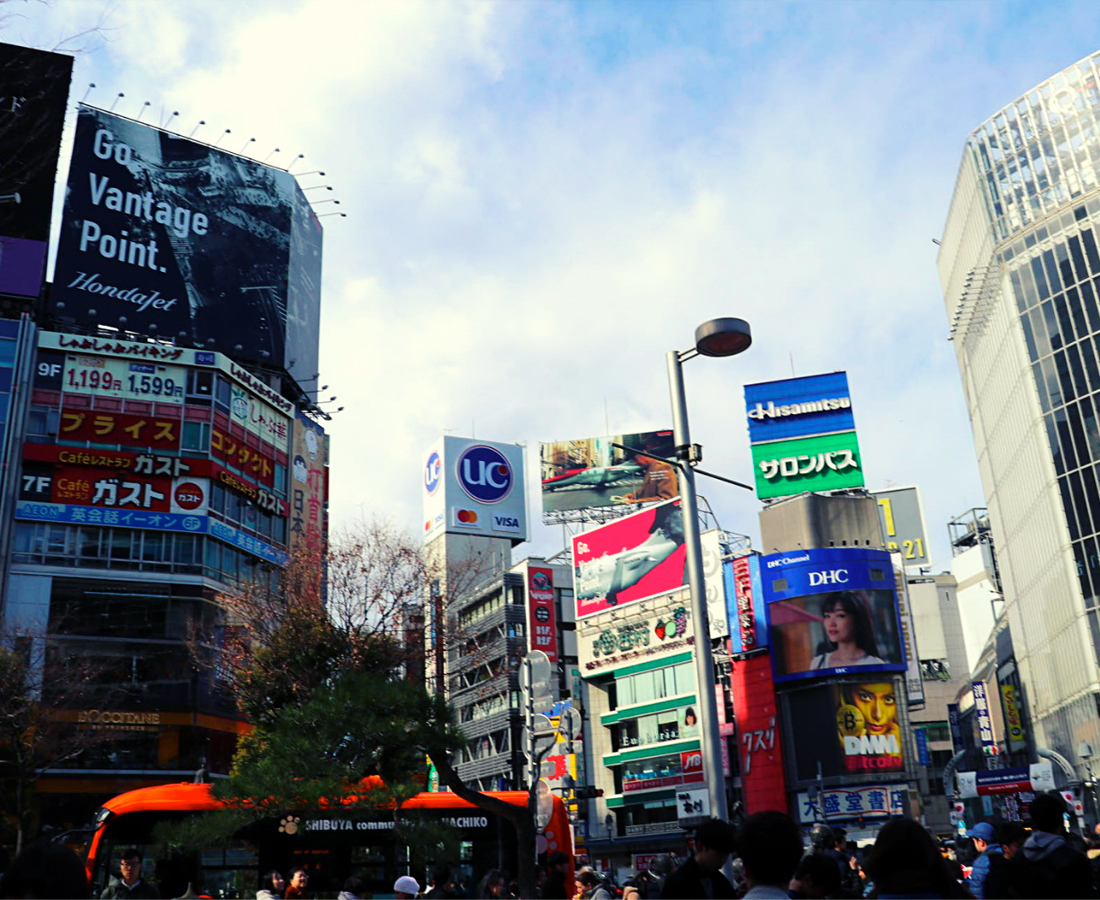 Japan is one of the most insanely unique and beautiful countries in the world. It has something for everyone and it’s capital city Tokyo should have a top spot on your bucket list.

Depending on which Aussie capital city you’re flying from, you can expect to spend around 10 hours in the air before landing in Tokyo. Some would consider that only a stone’s throw away by Australian standards. Check our Sky Scanner to suss the cheapest time of year to head over. If you’re looking for stellar weather, try October to November, but if your keen on the infamous Cherry Blossom season, March to May is the best time. The dreaded typhoon season is June to September so just keep that in mind. 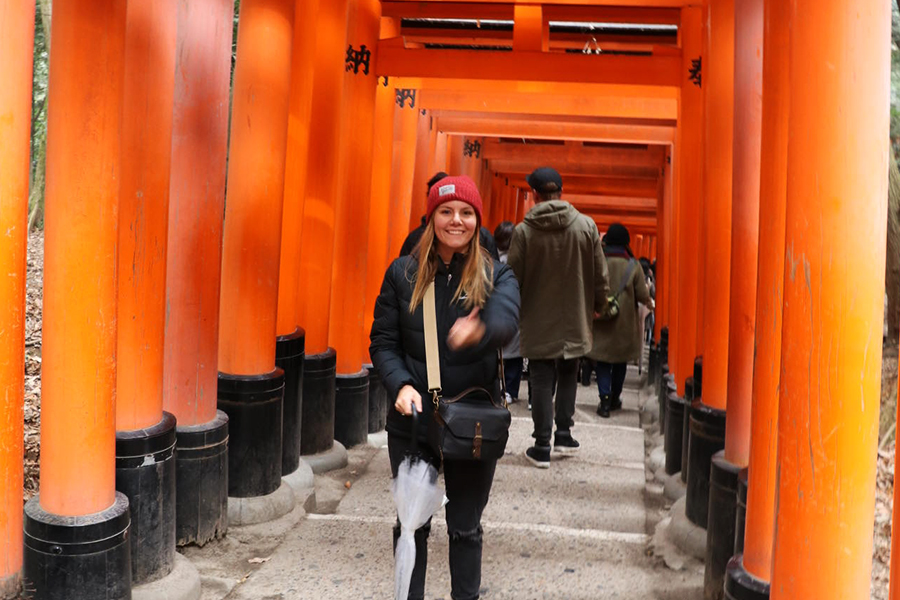 Tokyo is a thriving city known for its quality of pretty much everything and advancements in technology, which often gives it a bit of a reputation for being a bit of a costly place to visit. Although you can definitely live the high life in this city, you don’t have to sell a kidney to have a fine time in Tokyo. Because of its quality, cheaper options like street eats and hostels are all world class, so you can find a balance between budgeting and splurging your way through the city.

This place truly is unlike anything us Aussies are accustomed to. One of the most obvious things about Japan is the hundreds of years of history and traditions that are instilled in their culture. It can feel like a crazy time warp at times when you see their timeless traditions juxtaposed with their modern way of life. They’ve absolultey nailed this balancing act though, so you can be sure to learn a whole lot about both their past and future.

As we mentioned, the quality in this place is ridiculous. In many cases, you’d be better off spending the same amount of money on a high end hostel compared to a not as nice hotel. As a society, the Japanese are super clean and efficient meaning you’ll probably find that even the cheapest of hostels may be some of the nicest you’ve ever seen, usually including breaky too! Don’t forget to scout AirBnb for more of a homely experience!

Taxis are damn expensive, there’s no beating round-the-bush there. Avoid them at all costs. The Japan Rail Pass is the way to go, it is an investment, but it is totally worth it. You can expect to spend roughly $150 each way on a regular ticket, whereas the Rail Pass will set you back $800 for 14 days, but if you do the math, you’re basically making money. Plus, don’t even get us started on how fast and efficient these things are. If a train is late in Japan, hell has probably frozen over.

Here’s the trick to eating mouth-watering inexpensive food in Tokyo, eat the Japanese food. The minute you dine out for Western food, is the minute you’ll feel the burning hole in your pocket because it ain’t cheap. Head to one of the cheap Sushi-Train restaurants, they won’t be hard to find and you’ll be paying around $1-$5 per piece – bargain.  FACT: Tokyo has the most Michelin starred restaurants in the world- there’s over 230. Another FACT: you can score a meal at some of those Michellin starred restaurants for less than $25 and it’s guaranteed to be amazing! For the best Ramen in town, venture over to Japanese Soba Noodles Tsuta with an empty stomach, because the serving sizes are huge.

All you need to know is Shinjuku Golden Gai. This district is known for its nightlife. If you’re somewhat claustrophobic, start mentally preparing because Golden Gai is made up of a network of six narrow alleys, connected by even narrower passageways which are just about wide enough for a single person to pass through. Consider this the perfect opportunity to bar hop and have a big night out. Some of these bars have karaoke (woo) and games. Friends have told us how they were given instruments and costumes the moment they walked into a particular bar, as well as copious amounts of alcohol. TRAVEL WARNING! Beware of the cover charge. Some bars will try to rip off gullible tourists (not you), just make sure you keep an eye out and head somewhere else if that’s the case.

So that’s the need-to-know on Tokyo, we’ve barely scratched the surface here and that’s the whole fun of it. It is truly one of those places you need to get lost in because there is something epic and exciting around every corner.

Credit to @rhigent for the intel and travel pics!